SORRY, THIS ITEM IS OUT OF STOCK 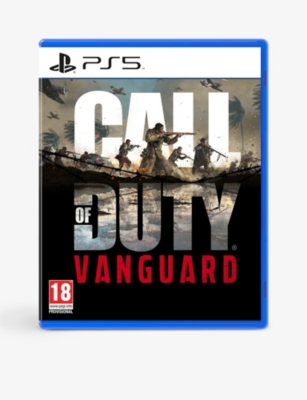 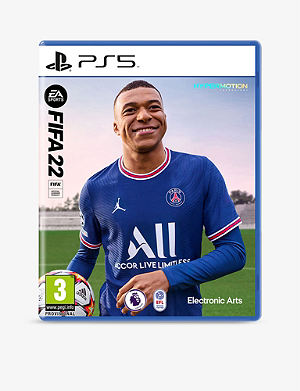 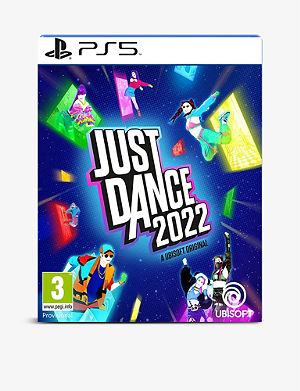 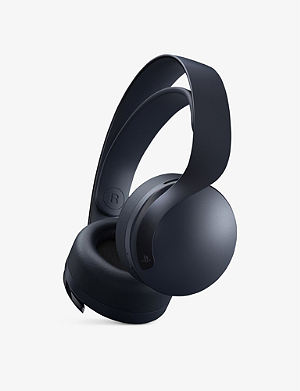 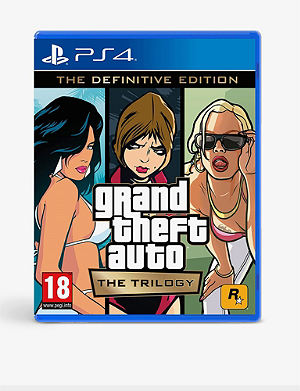 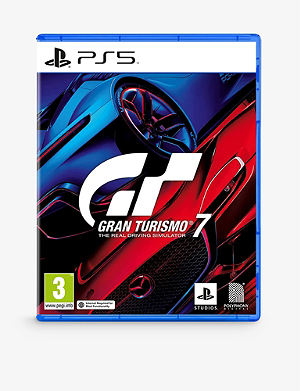 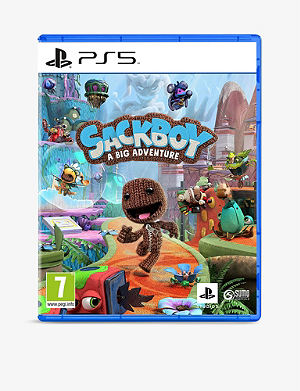 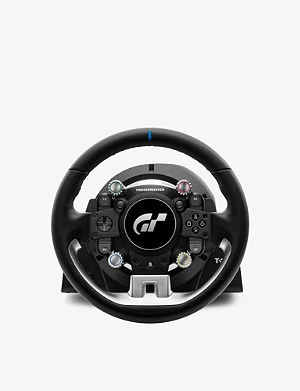 So sorry! This product is currently unavailable

This product is now out of stock!

MISSED OUT ON THIS ITEM?
Don’t worry, you can shop similar products from
SONY
Home-Tech
Gaming
Games
Back to Home-Tech


Campaign
Through the remarkable journey of these steeled soldiers, players will experience influential battles of World War II as they fight for victory across multiple theaters of war – the Eastern and Western Fronts of Europe, the Pacific, and North Africa. Whether dogfighting over the Midway Islands, defending Stalingrad with a sniper’s precision, airdropping over France, or blasting through advancing forces in North Africa, the Call of Duty: Vanguard campaign will immerse players in a deeply engaging and gripping character-driven narrative experience featuring combat on an unparalleled global scale, while also telling the harrowing stories of those who turned the tides of war and changed history forever.

Multiplayer and Zombies
In addition to the campaign, the relentless adversity of global warfare pushes the action forward even more in an epic package of content, including the game’s thrilling multiplayer and cooperative modes. Players will become the vanguards of the changing face of war as they make their mark across Call of Duty’s signature core gunplay and multiplayer experience. Players will also be able to prove their mettle as they try to survive the relentless onslaught of the undead in a chilling new Zombies experience, developed by Treyarch Studios.

Courtesy of Microsoft, you can immerse yourself in World War II-inspired battle scenes with Call of Duty: Vanguard for Xbox One. As one of the industry's most popular first-person shooter franchises, CoD touches new ground with this title, encouraging players to become a vanguard as they navigate high-stakes conflict across global maps. From character-driven story mode to multi-player gameplay, it's time to stealth your way to victory.