Founded in Chelsea in 1976, BOY London described itself as a brand for the "disenchanted, misunderstood and rebellious". The initial store quickly became a haven for the UK capital's growing punk scene. More than four decades later, this label remains true to its original spirit. After decking out some of the most iconic celebrities of the 70s and 80s and a momentous relaunch in 2007, it's once again the brand of choice for a new generation.

From graphic jersey sweatshirts and oversized cotton-jersey hoodies to futuristic shell jackets and relaxed joggers, dress the part in BOY London. Though something of a chameleon throughout its history, BOY hasn't forgotten where it started – it even puts the original King’s Road address on some of its T-shirts. Make a statement in black and white, or opt for garments embossed with light-catching gold detailing or contrast appliqué patches. The classic BOY bomber jacket – a 70s icon – is a signature piece. Find the brand’s moniker or eagle logo on the front of sweatshirts and hoodies, or tucked away discreetly on the sleeve.

This is a brand with a strong past, but one that remains endlessly exciting. Become part of an enduring legacy with attitude-rich casualwear from BOY, a brand that's still as provocative and talked about as when it first appeared on London's streets. 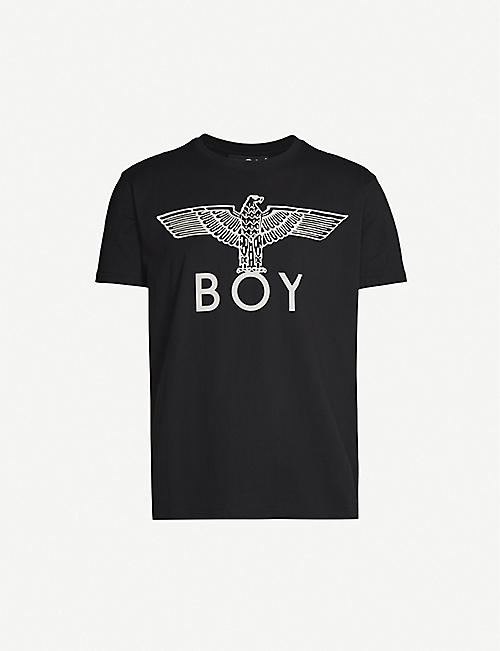 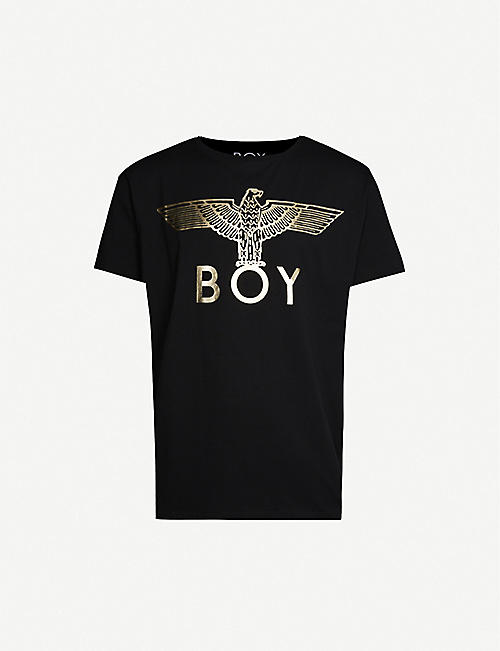 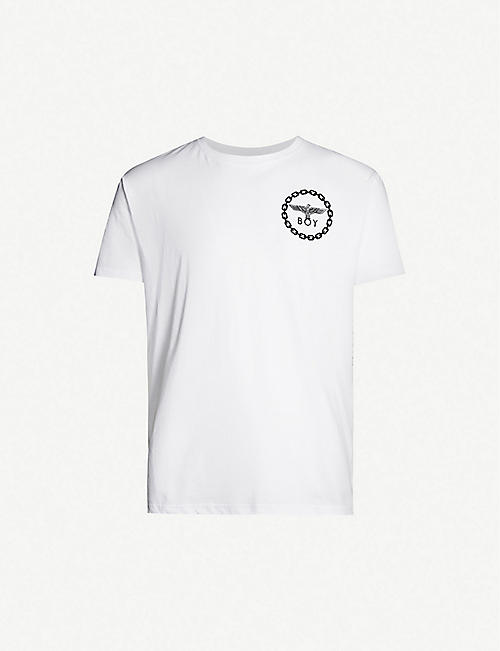 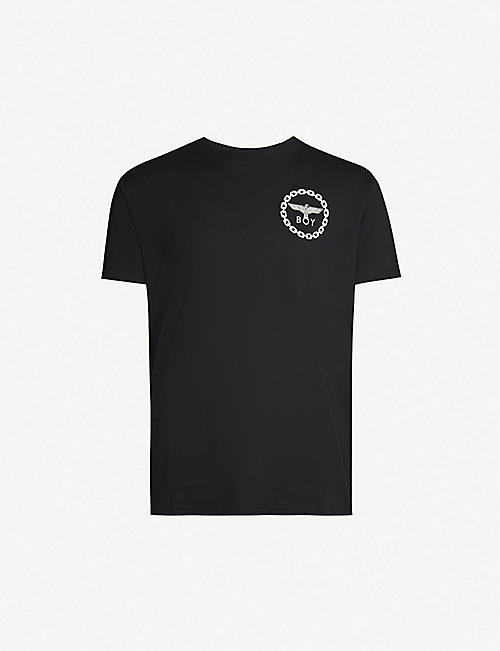 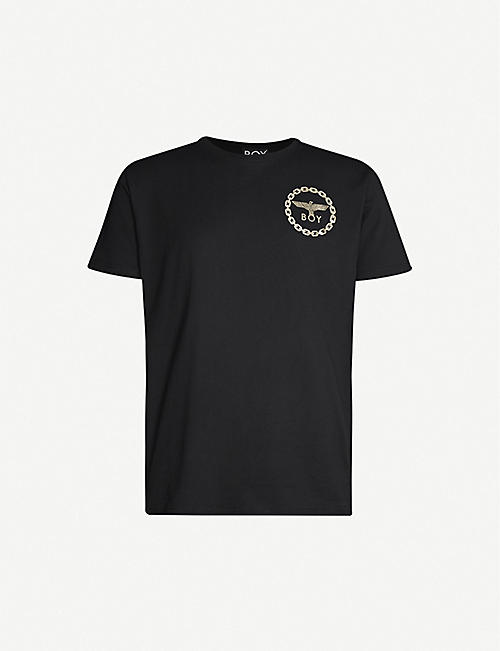 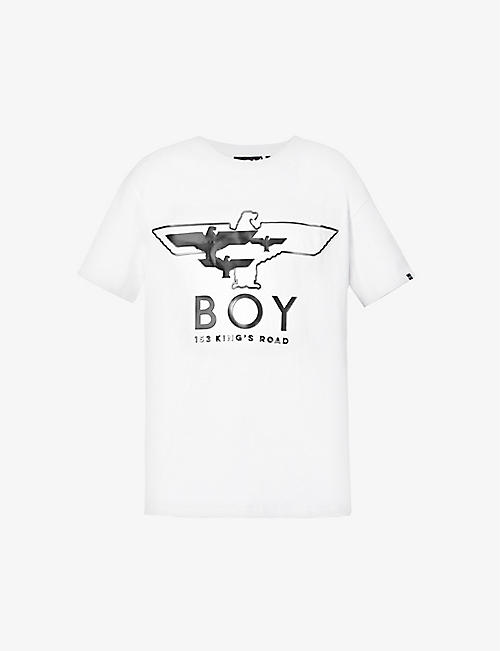 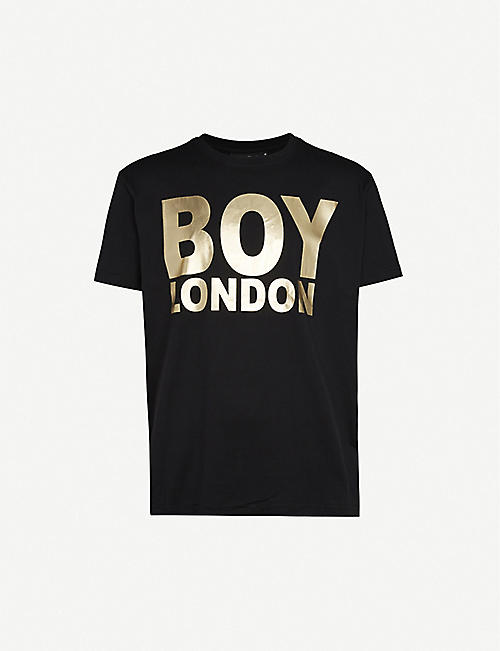 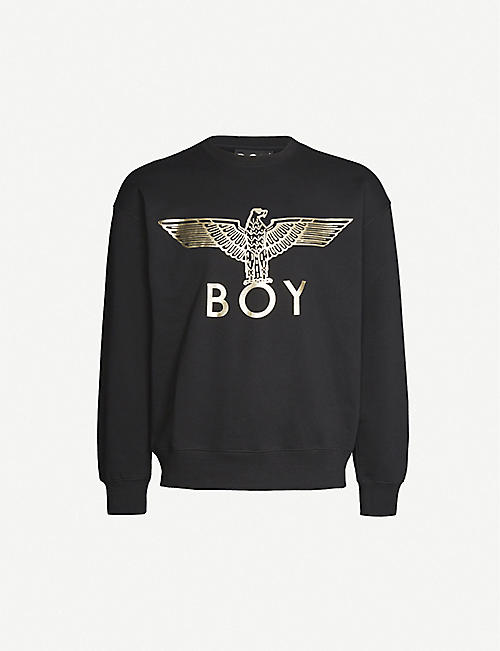 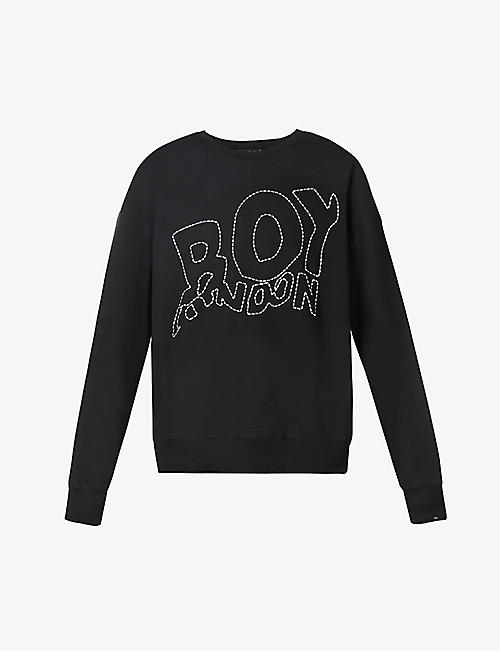 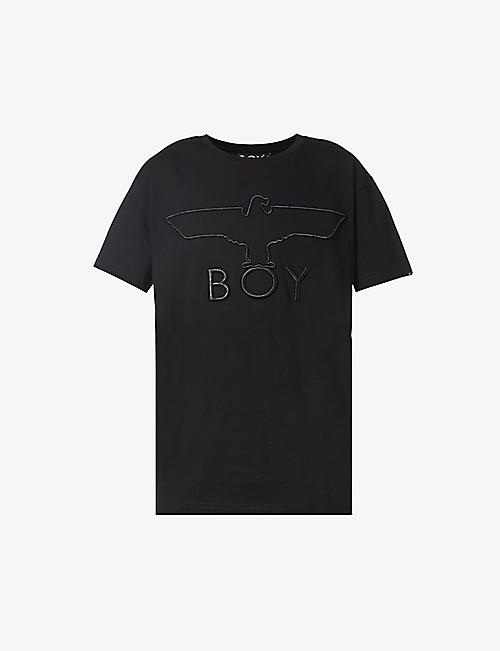 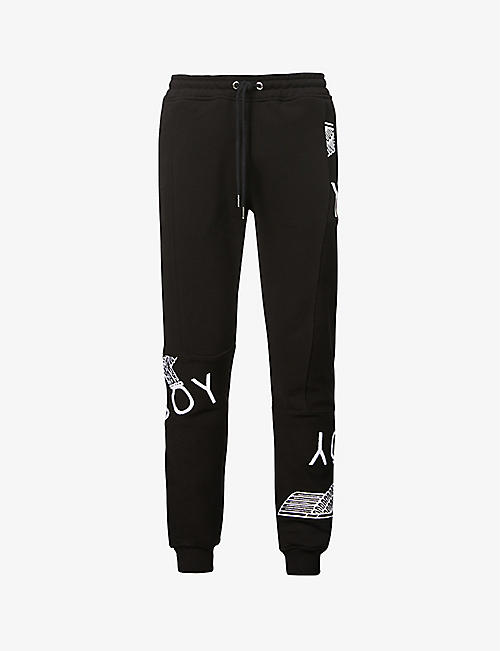 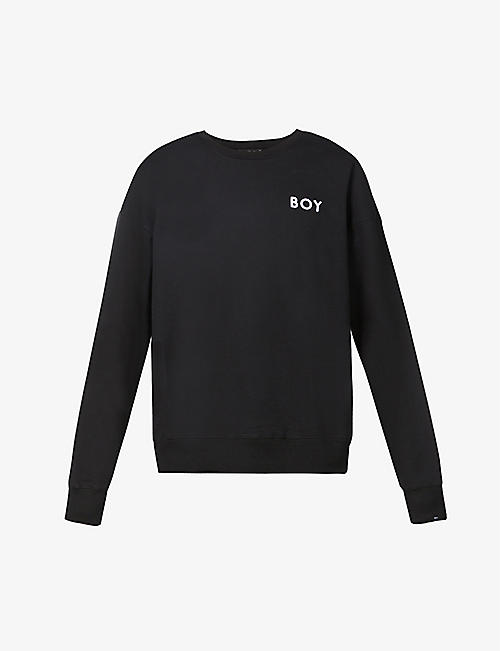 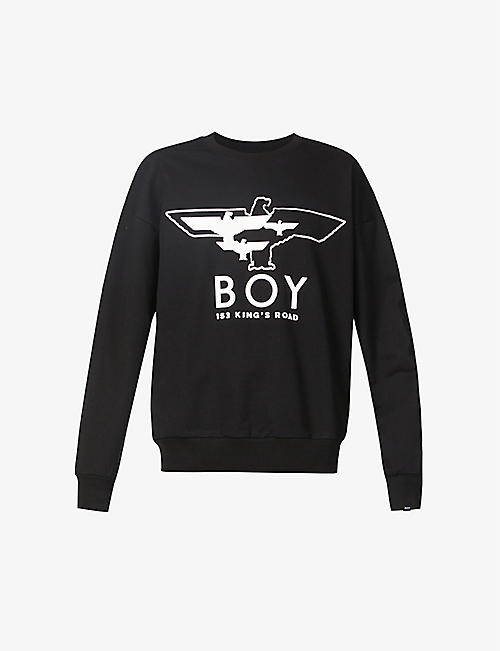 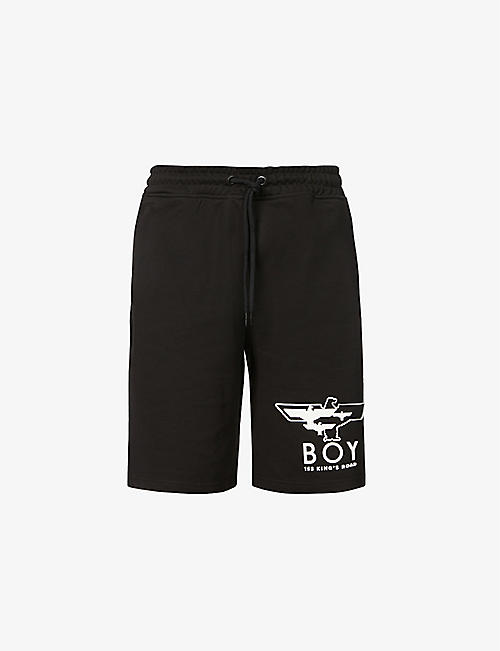 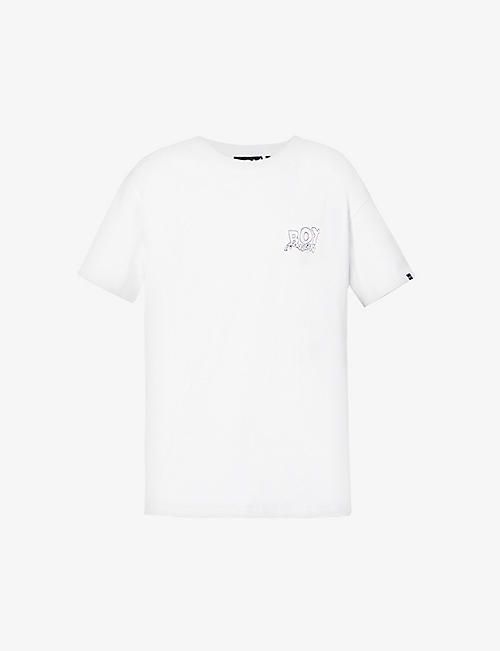 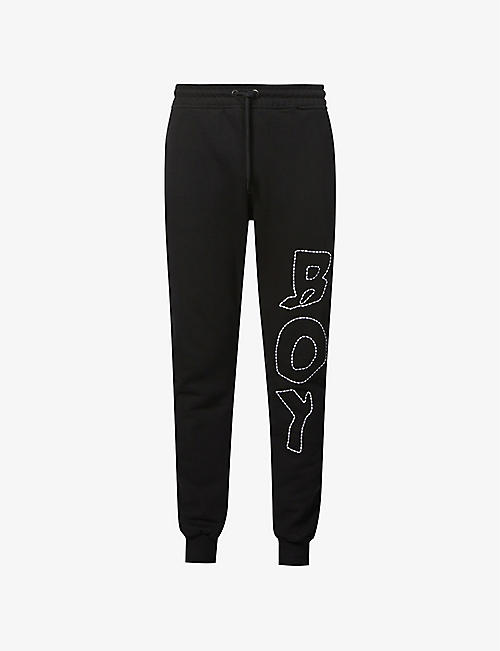 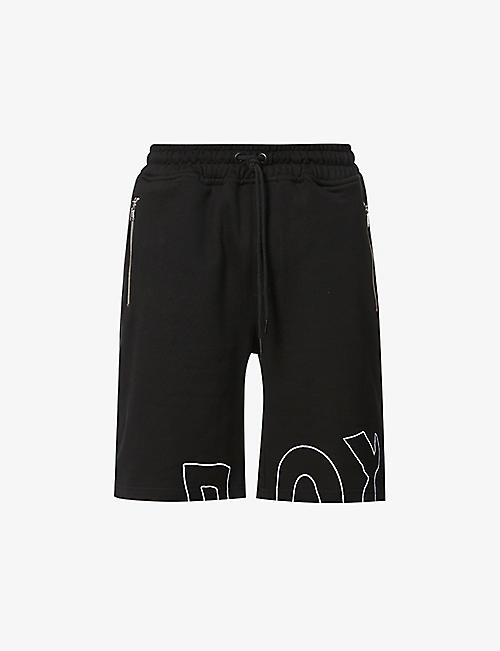 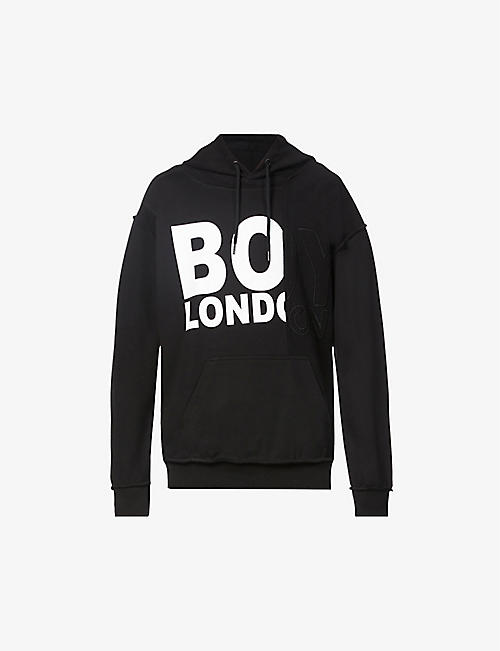 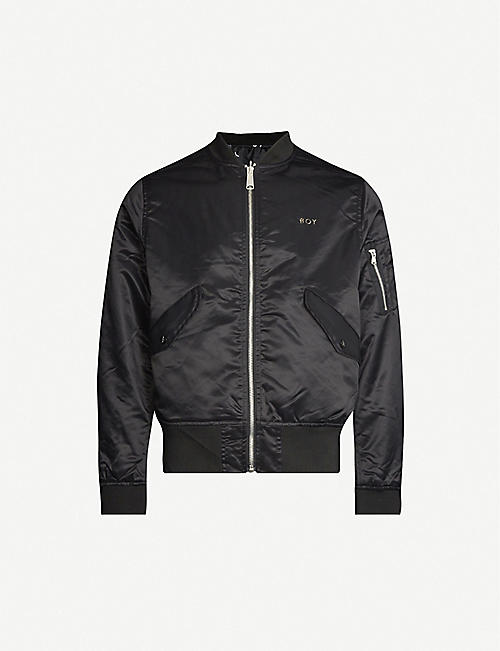 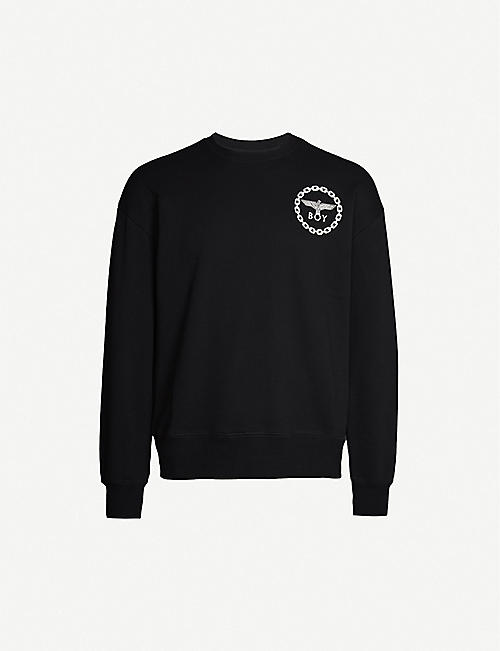