When it comes to kid’s toys, Cocomelon is a brand that every parent has heard of. Whether you’ve watched hours of the TV show or your kids have its apparel and toys, it’s a name that has become a key feature in many children’s lives all over the world.

The brand was first established in 2005 when Founder and CEO, Jay Jeon was trying to teach his children the ABCs. He played with the idea of starting a production company with his wife that would make videos to complement the nursery rhymes they sang to their kids. More than 15 years later, Cocomelon has become one of the most popular kid's brands on YouTube with over 30 million subscribers, as well as being streamed on Netflix and other streaming services.

Thanks to its worldwide success, the brand also now offers kids toys that encourage learning through play. Our edit includes toy phones, puzzles, activity books, soft toys, colouring books, and of course, the Jay Jay Cocomelon soft doll. The brand’s products are designed to teach kids numbers, colours, shapes and so much more while they have fun with their favourite characters from the show. Its products also make great gifts for birthdays, Christmas or any special occasion, whether you’re buying for your own child or someone else's Cocomelon-loving little one. 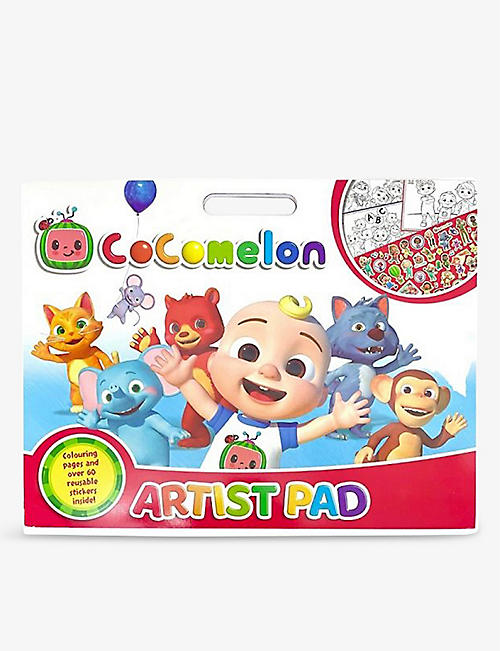 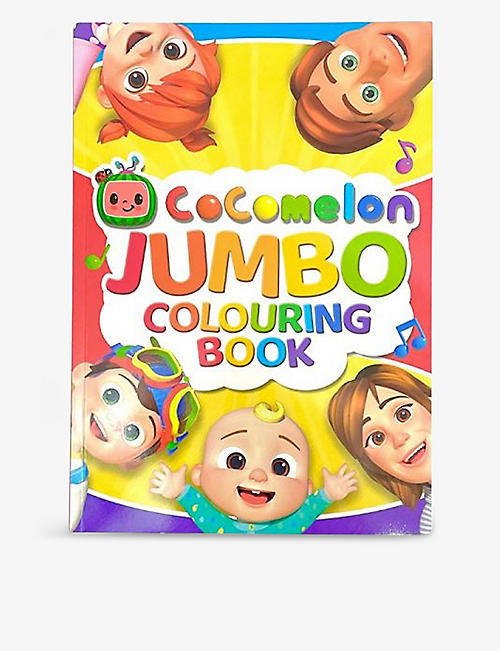 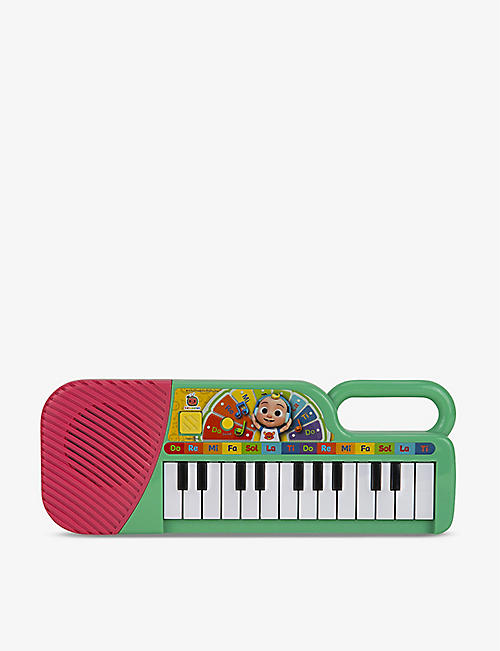 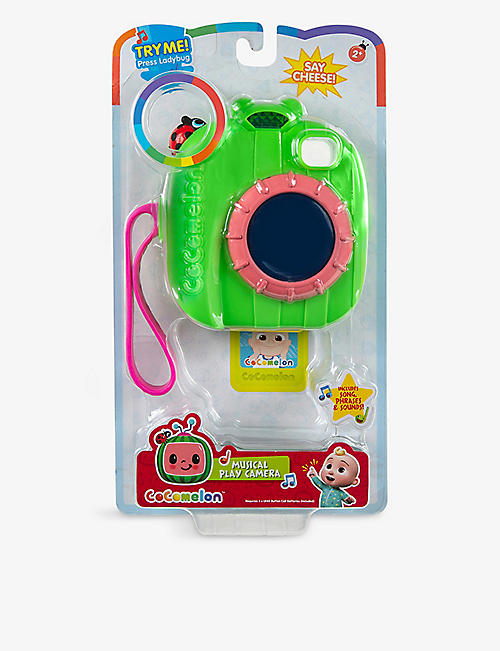 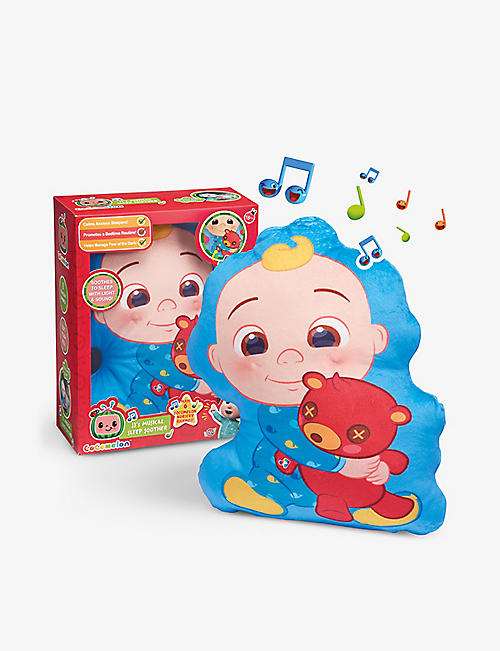 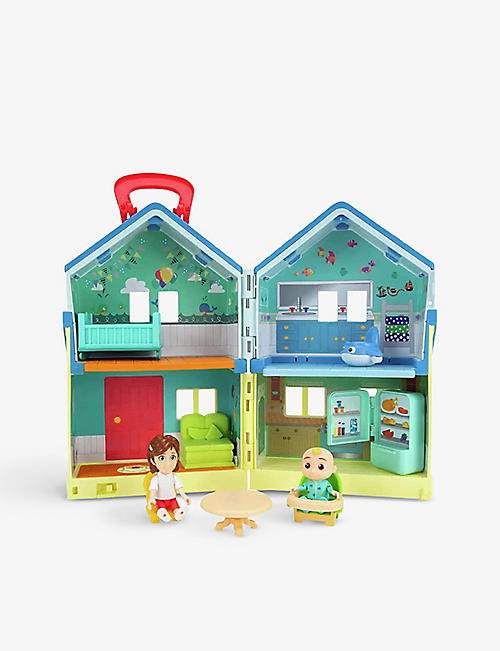 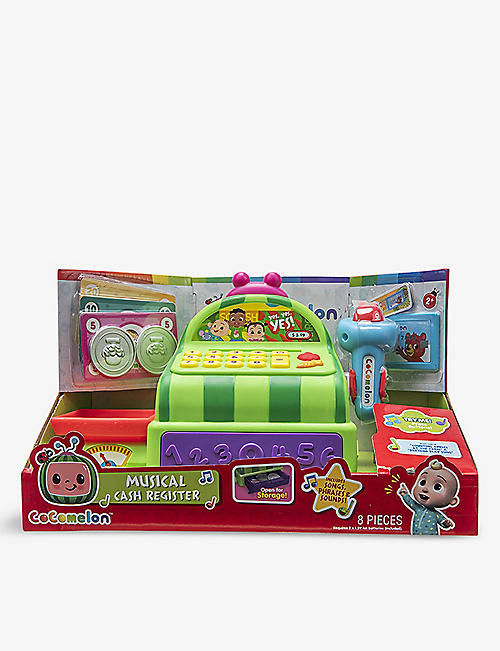 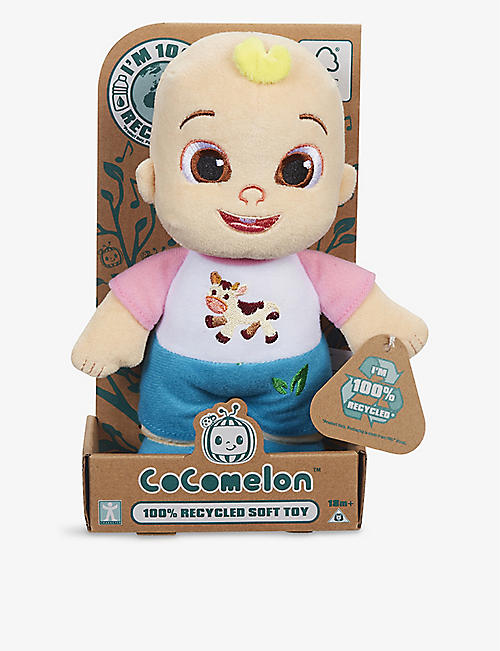 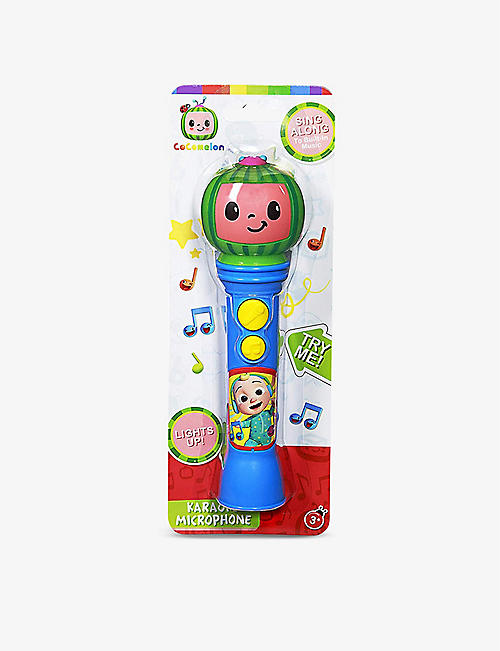 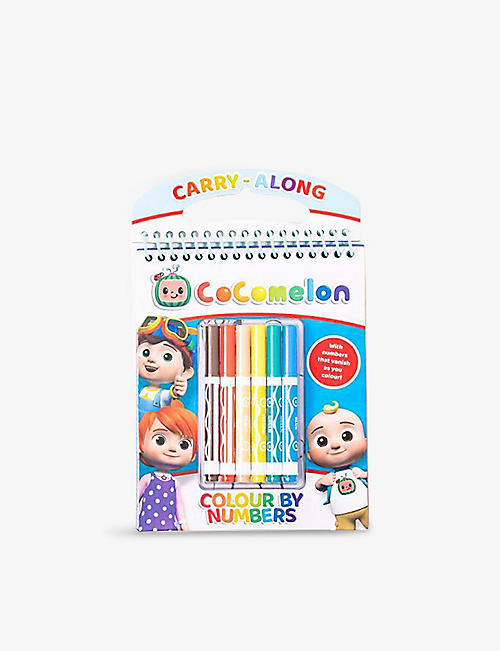 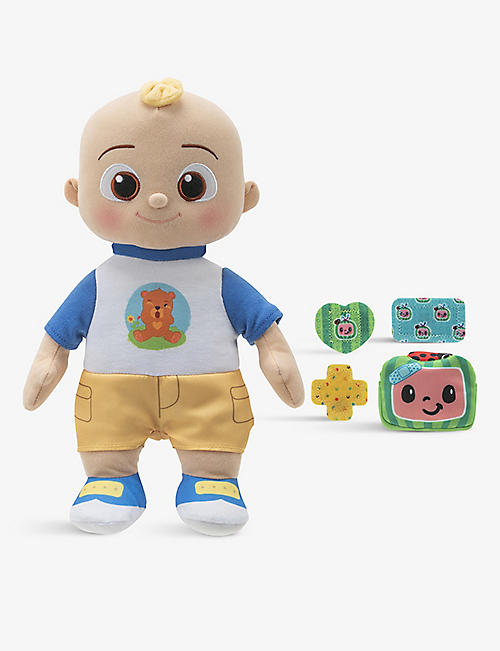 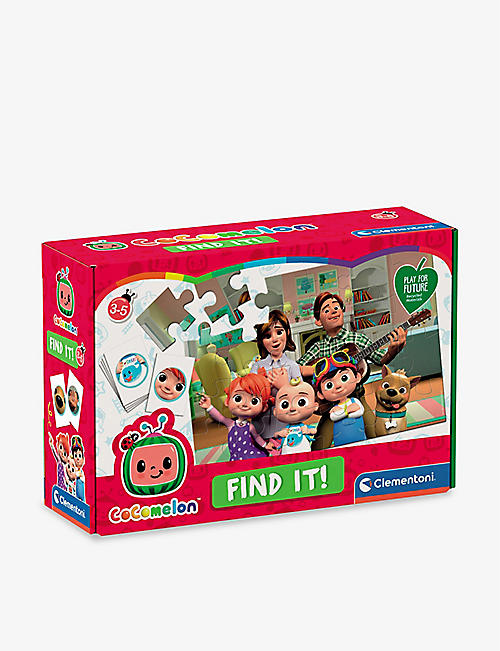 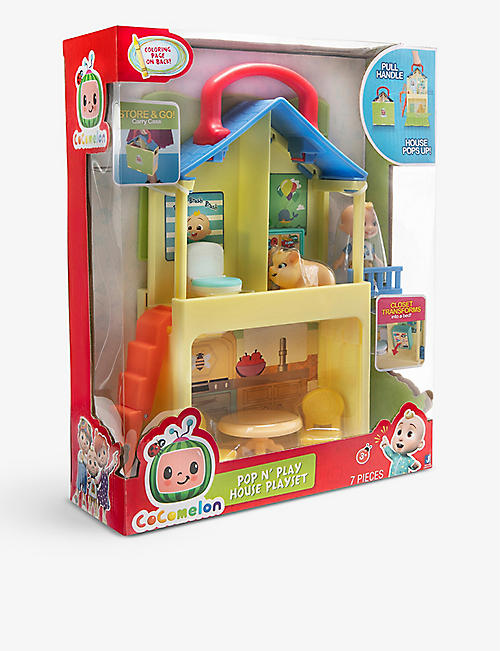 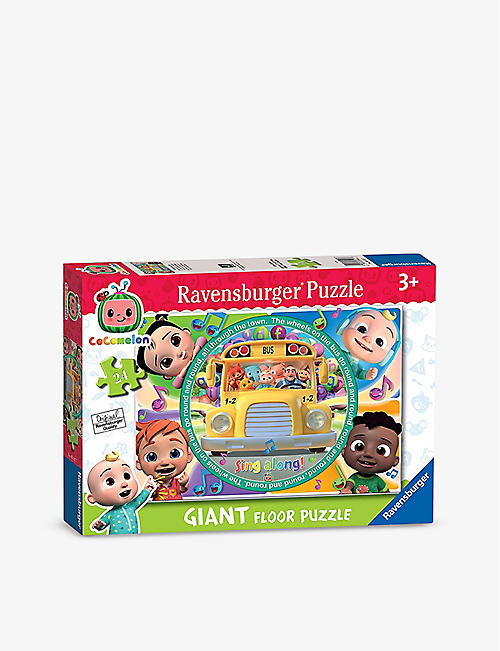 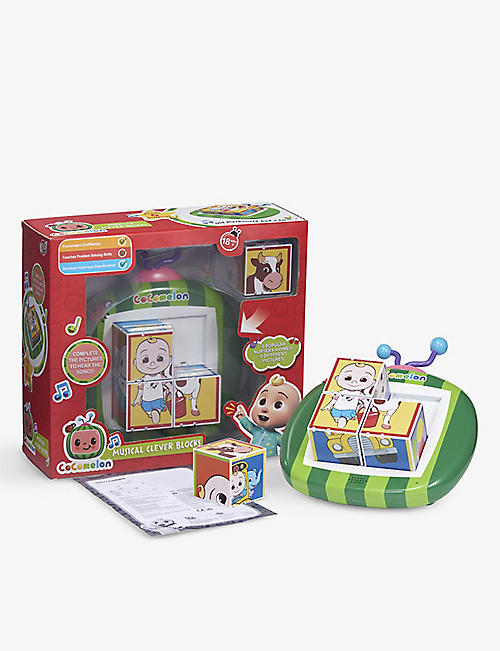 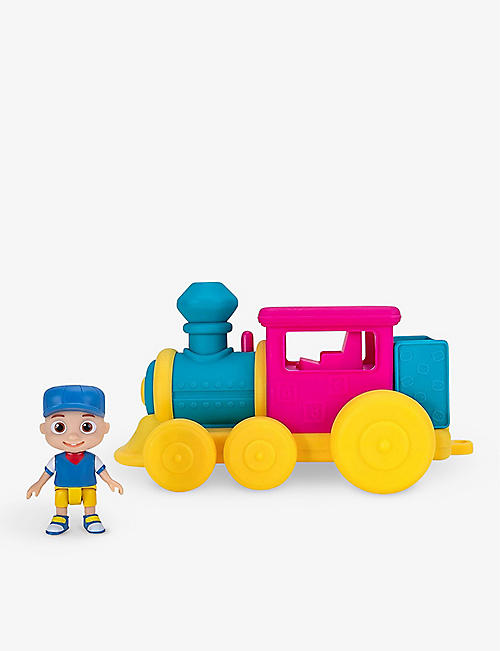 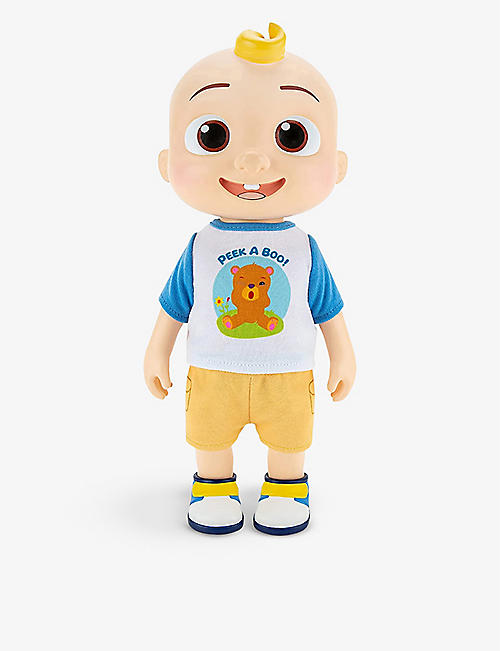 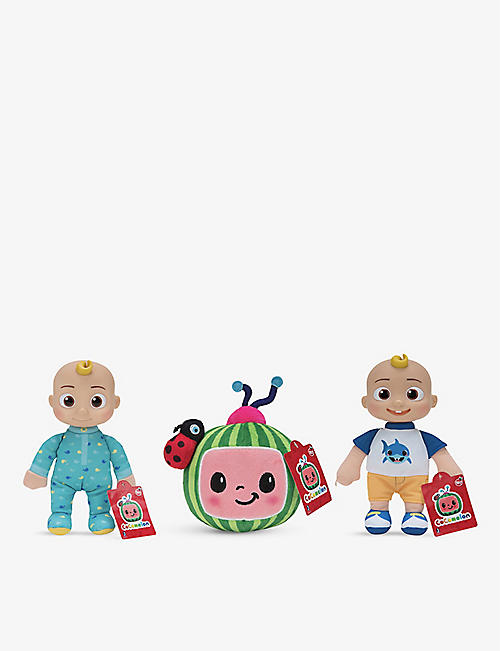 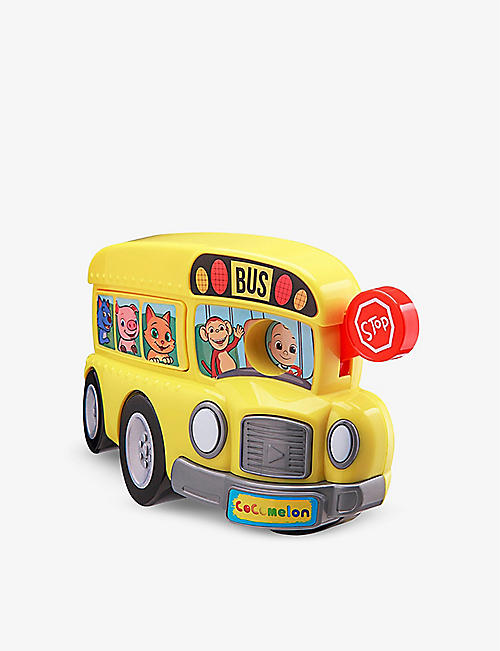