The result is smart and functional pieces that are built to last, as well as be passed on from generation to generation. Brunello Cucinelli clothing is described a “sportivo chic”, from simple but cosy crew necks to cashmere classics and smartly tailored pants. Inspired by the striking world around us, they come in cool, earthy tones including clean whites, camel and grey marle. 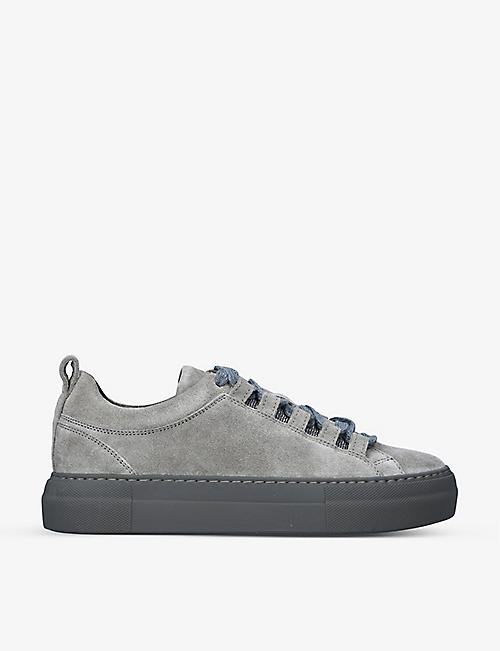 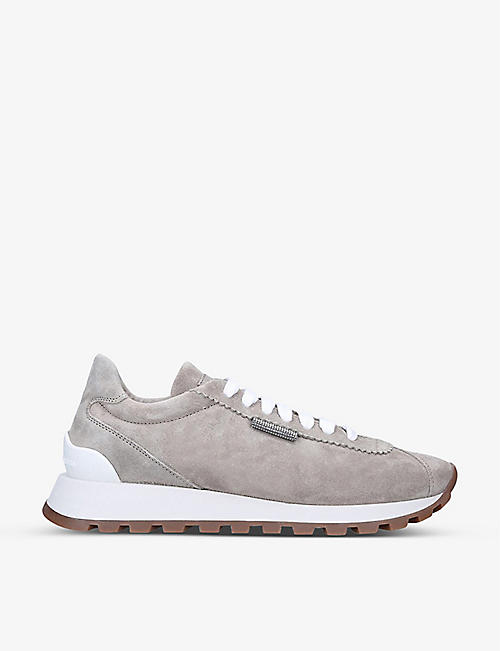 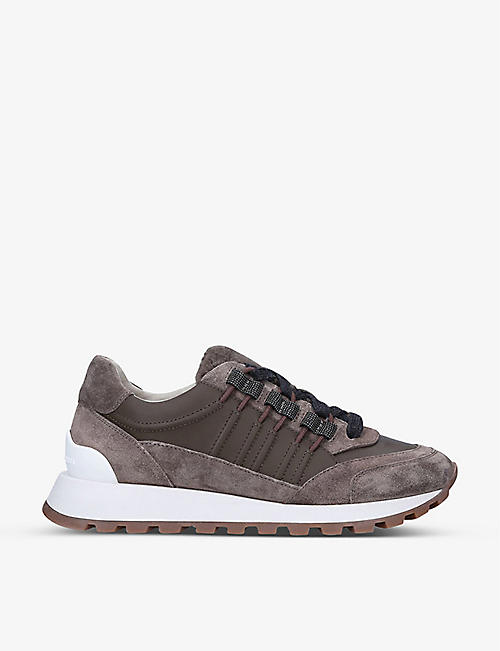